March 25th is an official public holiday in Greece and Cyprus. In most Greek cities, it usually includes parades and other festive events. The main events are the military parade in Athens in the morning of March 25th, as well as many school parades all over the country.
On March 25th it is also a tradition to gather with family and friends and eat fish. Since this day is also a religious celebration, and it always falls in the “fasting period” before the Easter celebration, most people will avoid eating meat. That’s why the traditional menu for March 25th, is the so called “bakaliaros skordalia”. It is fried cod accompanied by a strong garlic sauce. Delicious!

Ellinopoula from Around the World Celebrate Greek Independence Day Online

GREEK INDEPENDENCE DAY | All About Cuisines 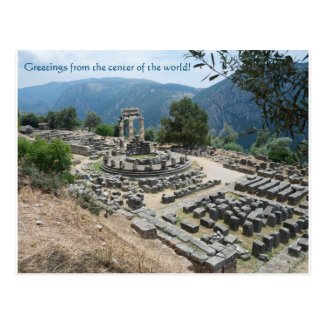