The June solstice is called the summer solstice in the Northern Hemisphere. It’s the longest day of the year, as the Sun travels a longer, higher arc in its daily journey across the sky. Following the June solstice, the Sun’s path gets increasingly lower each day heading toward the September equinox, followed by the January solstice, or winter solstice. (The situation is flipped in the Southern Hemisphere, where this is the winter solstice, and the shortest day of the year.)

The term “solstice” comes from Latin and means “the Sun stands still.” Over the course of the year, the Sun’s arc across the sky is always moving higher or lower each day, except on the solstices. These are the brief moments when the Sun’s arc halts this upward (northward) or downward (southward) movement and then heads the other way.

The time between seasons, solstices and years on other planets is different! It can be much longer or much shorter.

All you need to know: June solstice 2020

How to celebrate the summer solstice virtually

What’s Up: Skywatching Tips from NASA

The Summer Solstice, the astronomical end of Spring and start of Summer, will be on Saturday afternoon, June 20, at 5:43 PM EDT. This will be the day with the longest period of daylight (14 hours, 53 minutes, 42 seconds for the Washington, DC area). 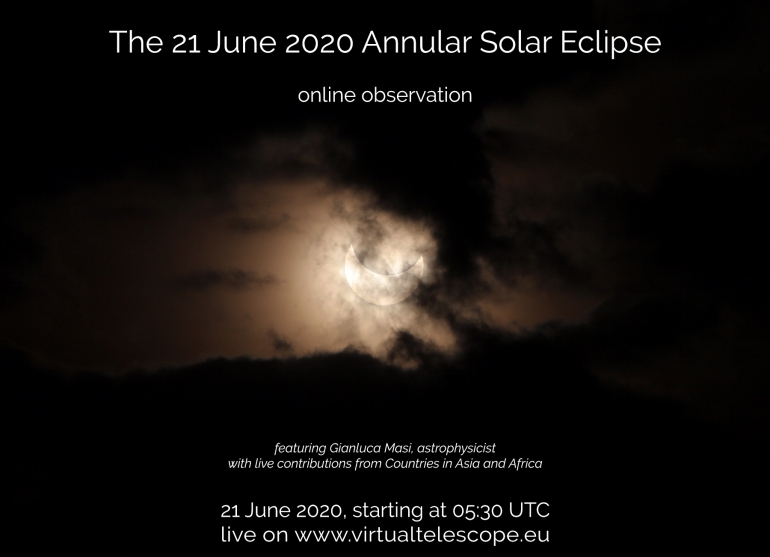 An annular solar eclipse is happening on the summer solstice.

The 2020 ‘ring of fire’ solar eclipse occurs Sunday. Here’s how to watch online.