The Christmas Bird Count occurs December 14 to January 5 every year.

Frank Chapman and 26 other conservationists initiated the Christmas Bird Count (CBC) as a way of promoting conservation by counting, rather than hunting, birds on Christmas Day of 1900. Some counts have been running every year since then and the CBC now happens in over 20 countries in the western hemisphere!

The Art of the Christmas Bird Count 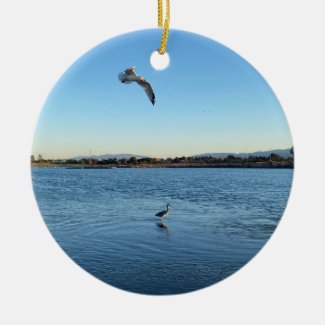 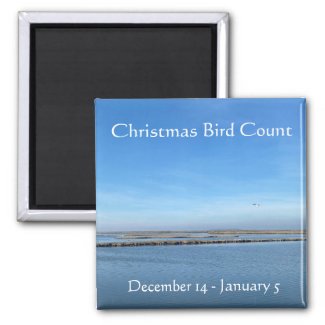 Prior to the turn of the 20th century, hunters engaged in a holiday tradition known as the Christmas “Side Hunt.” They would choose sides and go afield with their guns—whoever brought in the biggest pile of feathered (and furred) quarry won.

Conservation was in its beginning stages in that era, and many observers and scientists were becoming concerned about declining bird populations. Beginning on Christmas Day 1900, ornithologist Frank M. Chapman, an early officer in the then-nascent Audubon Society, proposed a new holiday tradition—a “Christmas Bird Census” that would count birds during the holidays rather than hunt them.